DONE! Item Has Been Added To Your Cart

Our site uses first-party Cookies which must be enabled or you will not be able to use the shopping cart. These Cookies are not for ad tracking, are anonymous and have no personally identifiable data - they only hold cart data. [How To Enable] 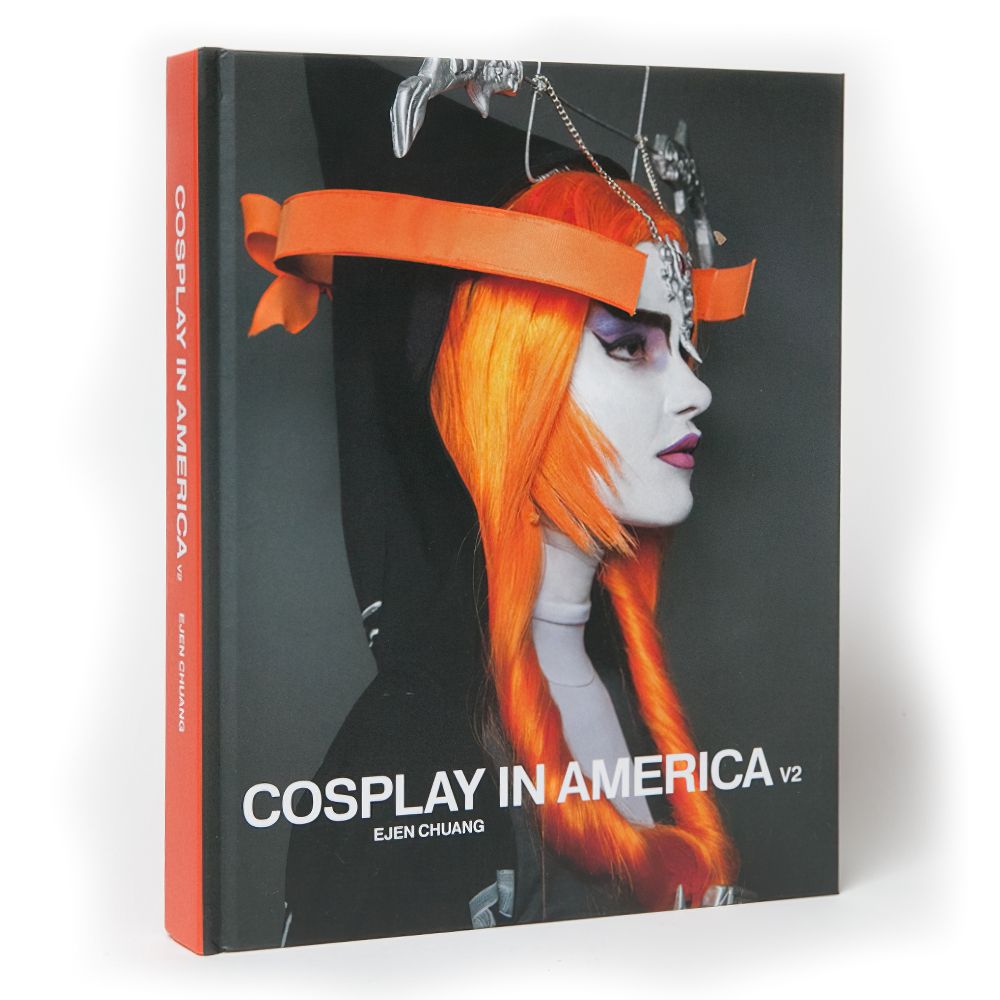 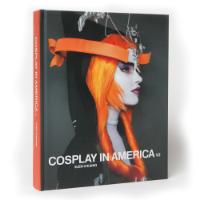 A lush combination of portraiture and documentary photography, Cosplay in America Volume 2 takes us on a tour of fan conventions across the nation—from Comic-Con International in San Diego and Los Angeles’s Anime Expo to Dragon Con in Atlanta and New York Comic Con—in celebration of the pastime of cosplay. The act of dressing up as characters from movies, manga, video games, and anime can require hundreds of hours of preparation and painstaking attention to detail, and with five hundred conferences per year in the United States attended by a dedicated community, the line between hobby and lifestyle blurs.

Ejen Chuang spent two years photographing people as they constructed their costumes and gathered at events to model their efforts. Accompanying Chuang’s beautiful and deeply human images are cosplayers’—of all ages and backgrounds—own stories of finding themselves while bringing fictional characters to life. Essays by Andrea Letamendi and Liz Ohanesian deepen our understanding of this transformative subculture.

Cosplay is the act of dressing up as characters from a variety of sources, including books, video games and animation. Often, cosplay is done at fan conventions, events where people gather to celebrate genre entertainment. There are currently over 500 such conventions in the United States.

NOTE: While CostumeWorx takes steps to ensure accuracy in it's product listings and images, any color samples or lamp and product images shown on this website are for reference only, may not be exact and may vary from the actual product look and/or color.

Tell A Friend About: Cosplay in America V2

Share this great product and savings with others. Note: You and your friend's email addresses are only used once for this recommendation. We do not collect nor store the email addresses.

See all products by Ejen Chuang

There Are No Reviews Yet. Share your thoughts with others and give your review

We Are Closed For Thanksgiving

🦃 A MILLION thanks to you this Thanksgiving and always. Our store will be closed for Thanksgiving on Tuesday the 22nd and will reopen on Monday the 28th. Enjoy the feasting!